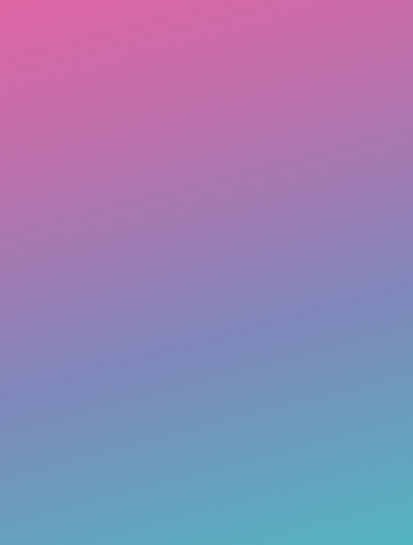 I support our European customers both pre and post sale. The early stages of interaction are key in understanding the needs of our customers and it’s at this time that I can be most effective in building something that will work for each customer. We ultimately bridge the gap between sales and science to ensure the science is present from start to finish. I also support customers post purchase and gather their feedback which can be directed to the research and development team to improve SPT Labtech products.

Furthermore, I provide external training sessions for customers and internal training for my SPT colleagues. Finally, I am a subject matter expert within the organization and work with the marketing team to produce materials for prospects and customers which highlight the value of working with SPT Labtech.

A passion for science is, of course, critical. However, good communication skills are also necessary. We believe in listening to understand, not to reply. We use active listening skills to really understand customer needs and challenges. We strive to find the right solution to help our customers achieve their research goals rather than mold the customer to our products.

We also work very closely with service engineers who are responsible for installation and maintenance of lab instruments. As our work often overlaps, not being afraid to use a screwdriver is a bonus!

I am part of a team of Field Applications Scientists (FAS).

Our team of Field Applications Scientists is focused on our customer’s scientific projects from the very first interaction during the purchasing process. During this period, we provide instrument and software demonstrations which give scientists the opportunity to visualize how our technology fits with their workflows. The FAS team also provides customized applications training and helps with experiment design and protocol optimization. We are also engaged in the ongoing scientific and technical support.

Best parts of the job.

I enjoy the variety that my role presents. I constantly encounter new environments and get to meet new people which I find extremely satisfying. I also love my job because it means I can learn from the best in the genomics field.

Every happy customer is a story of success but I think my greatest professional achievement was in-field implementation of over 10 new miniaturized NGS protocols on SPT Labtech’s liquid handling instruments.

I’d like to grow with SPT Labtech and continue to learn along the way. I enjoy being part of a team that continues to develop cutting-edge technology, helping eliminate laborious processes in life science laboratories.

I have always been passionate about the biology world. When I was a few years old I dreamed about becoming a vet. As I grew up, I developed an interest in technical aspects of ‘how everything works’, from a cell to an engine. I decided to study Biotechnology at Lodz Technical University, followed by a PhD program at the Medical University of Lodz. Both academic environments not only gave me the possibility to deepen my knowledge but also solve practical problems. Several years later, I’m still doing both and still very much enjoying both.

My partner and I enjoy board games— not necessarily Monopoly-like board games, rather games that require long-term strategy and responding to opponent moves. Sometimes it is all about being the most successful railroad company owner in the 19th century, other times the colonization of Mars! 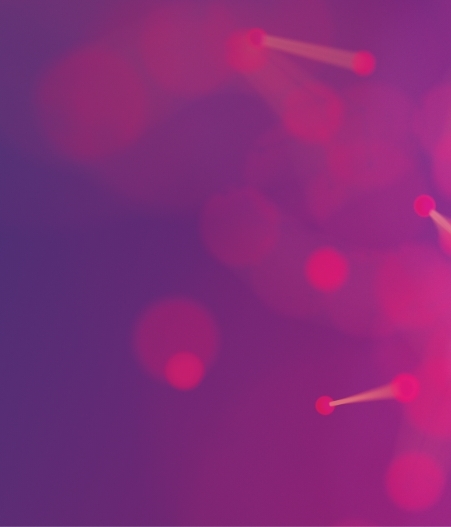